well, we found the kittens a good home. at least we think it was. they had kids and took both of them without much hesitation, so i think that was good. i was sad to see them go. they were such great animals. so good natured. i was really happy to see them take both cats. that made it easier. man, only had them a week and i felt like i was putting a kid up for adoption. sheesh.

i feel like i had a bunch to write about but i cant remember any of it and what i can remember i just dont care about anymore. like Bill Maher and whatnot. he's a doofus. but i'm too lazy to write any more.

been listening to some good music lately...

Public Enemy [Greatest Hits]
what classic hip-hop. so great (and pretty dang clean). it's just so much fun to listen to. i highly recommend it.

Ben Folds [Songs for Silverman]
man, Mr. Folds is amazing at piano. i mean, just incredible to listen to some of these songs. his cynical/uncouth lyrics always catch me offgaurd due to the sound of the music.

Willie Nelson [Countryman]
this is just a fun combination

Nickel Creek [Why Should the Fire Die]
awesome vocals. rather dark for bluegrass. still awesome.

Sufjan Stevens [Illinois]
i've been listening to this for a while. it's just an amazing cd. 75min long! kudos to mr. stevens.

oh! i won first place in a photography category (black & white special fx) in the Wilson County Fair for the picture below (it's my baby)(jesse, not the picture)... 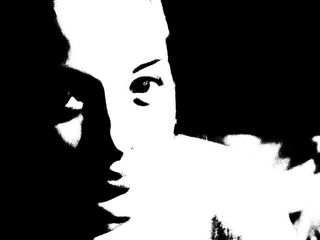 i think we may go tonight. i'd like to see if any of my others did well at all.

look at these little rascals

jesse and i found these on my road yesterday. they are great little cats. they have such good personalities. if i had the money and the space i'd take care of almost every animal i found. especially kittens! i hope God has a special place reserved for people who ditch animals. who drops off kittens?? who on earth is even capable of that? i have no idea. i just hope i never meet them. 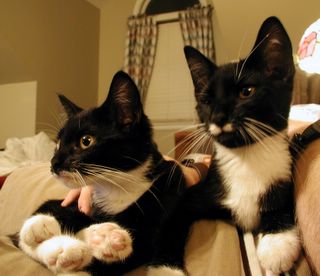 (they're brother and sister)

oh my gosh. this has got to be one of the funniest parts of Arrested Development ever... 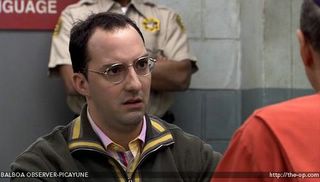 Buster: Just wanted to check in and make sure you’re aware that your ban on organized sports in this family has been violated.

Buster: You know, how you wouldn’t let me sign up for anything when I was a kid. 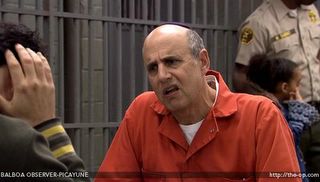 Buster: Prison has destroyed the way you talk. If that’s what it takes to impress these guys around here, then they are not your friends.

a couple of things...

first, this is a picture jon or aaron sent me the other day. too funny. (and have you guys seen the new Family Guy movie?) (i say "guys" as though someone other than myself reads this.) 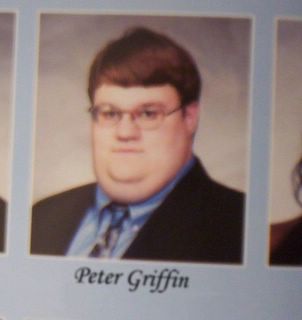 next, i dont know about anyone else, but this whole "moving on to the next phase of life" sort of sucks so far. i've realized why every likes school better than work. it's because school, while i believe, more difficult than work, is fun. that's it. you have to work harder, but everything is just more fun. work isnt fun. perhaps if i was working with people my age it would be, but i'm not. they're close, but not. anyway, i'm looking forward to getting past the wedding and moving and settling and whatnot, but at the moment i'm borderline depressed at times. now, i'm thrilled about marrying jesse and moving in with her and starting a new life with her. i know we're going to have a great time. but at the same time, i can't help but be really down about the life i'm "leaving". i miss everyone. i miss school. i miss being around people my age. i miss church, everyone from church, and worshipping with those people. i miss playing frisbee, swimming, raquetball, and walking 100yds to go workout. i miss exercising. i miss knoxville. and not that me going back to grad school or something would bring it all back, but part of me cant help but wish i could go back. however, the other part is ready to move on. maybe not to where i am now, but to where God hopefully wants me to be. i dont know where that is, but i'm excited to find out. i'm excited to find out what he has in store for jesse and i. we have so many ambitions and talents bestowed on us that i know we'll be used for something wonderful. but i miss my old life. i guess this how it always is when you change lifstyles. this is how it was for me leaving Hungary. i was happy to come home, but i wanted to stay so much and extend that amazing time i was having. but i knew it was futile because no one else would be staying. it wouldnt have been the same no matter how badly i wanted it to. and so here i am. "in limbo" as they say.